Psychosynthesis is a philosophical and psychological approach to human growth developed by the Italian psychiatrist Roberto Assagioli in the early 20th Century. Originally rooted in Freudian psychoanalysis, psychosynthesis developed into an integrative model that combines principles and techniques from the psychoanalytic, humanistic, existential and transpersonal traditions.

In developing psychosynthesis, Assagioli sought to both address complexes which stem from unresolved childhood experiences as well as to harness our inherent potential for creativity, inspiration and growth. Psychosynthesis therefore works on both the personal dimension of growth – addressing the healing and integration of the personality, as well as the transpersonal dimension – working with inspiration, peak experiences and spirituality. Assagioli saw the personal and transpersonal lines of human development as operating within a larger ongoing process which he called self-realisation; that which calls on us to discover and follow our deepest truths, giving meaning and purpose to our lives.

I chose to study psychosynthesis because it is a holistic approach which incorporates the body, feelings and mind as well as spirituality within its frame. The psychosynthesis model holds that we are all able to access our own internal sources of strength and wisdom. Psychosynthesis doesn’t promote a particular doctrine or set of beliefs regarding spirituality but rather is an inclusive model that welcomes many different perspectives and possibilities. 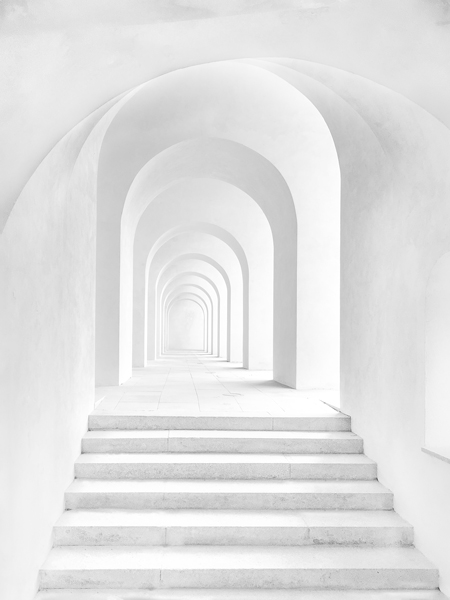 One of the strengths of the psychosynthesis model is that it includes many therapeutic tools and techniques which brings an experiential element to psychotherapy. These include guided imagery, the creative use of visualisation, free drawing, voice dialogue, working with subpersonalities or internal ‘parts’, meditation, interpersonal and group work.

You can read more about the history and principles of psychosynthesis here.